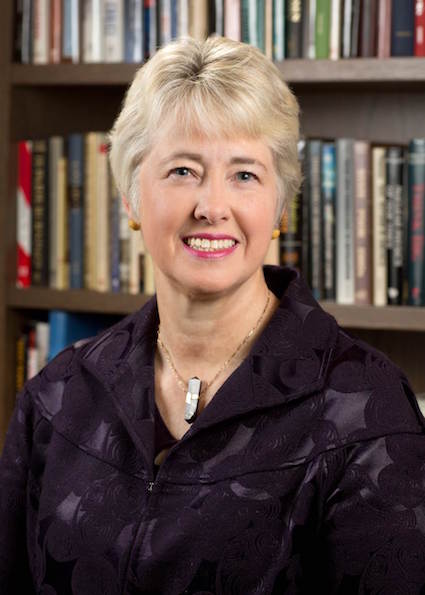 Annise Parker served as the 61st mayor of Houston from 2010 to 2015.  She was one of only two women to hold the city’s highest elected office. Parker spent many years in service to the people of Houston, with six years as a City Council member and six years as City Controller. She is the only person in Houston history to hold the offices of council member, controller and mayor.

Parker is currently a 2016 Spring Fellow at the Harvard Kennedy School's Institute of Politics, where she leads a study group entitled "Is Governing Possible?"

Parker is a second generation native Houstonian. She graduated from Rice University with a Bachelor of Arts Degree. In the private sector, she spent 20 years working in the oil and gas industry, including 18 years with Mosbacher Energy Company. She also co-owned a retail bookstore for 10 years.

Parker and her wife Kathy Hubbard have been together for more than 23 years and are advocates for adoption, with three daughters and a son.